What’s a trip to the bayou country of Louisiana without a swamp tour?!

There were five of us, well, five adults and two children, one only a month old and the other an energetic 16-month-old, who found the confinement of the boat to be…confining. It was confined enough to eliminate most worries about him falling overboard but not nearly secure enough to keep little arms inside. Which, we were told by the guide when stopped in the bayou to savor its stillness without the loud noise of the motor…” That’s alligator bait. And they can jump five feet.”

Well ok then. Using the divert and distract technique of sippy cups, goldfish crackers, and occasional actual physical restraint, the experience was minimally more pleasant than the New Orleans city bus tour we had done before,  and we finished with the same number of appendages as when we had started.

Seriously, though, it was fun. It was a beautiful day in October, not raining as it seems to do most times I have visited. We got our tickets and bought a few trinkets in the store (what’s a trip without a refrigerator magnet to commemorate it?) and then boarded a covered, flat-bottom boat with a double-row of outward-facing benches up the middle. The sides were high enough I didn’t worry about my grandson falling out, but I had real concerns about the sippy cup. The guide told us to hold on to our hats, they didn’t go back for lost headgear, so I figured a sippy cup fell under the same guidelines.

We started out motoring down the main part of the Pearl River at a fairly good clip, I now understand the advice about the headgear. The guide kept up a running commentary, some of which I could, at times, hear better than others. He talked about alligators being territorial, and this was the territory of - wait for it - Big Al. When we reached the mouth of the bayou, he switched to telling about snakes that lived in the overhead canopy of trees, and said sometimes they would fall out onto the roof of the boat. And then he gave the roof a good thump.

We trolled down the narrow channels deeper into the bayou. The combination of the cypress trees and the reflections of those trees and the blue sky in the water was stunning. I took as many pictures as I could manage while keeping sweet little-baby-arm alligator bait in safe territory behind the rails. Jerry Reed sang in my head, wondering where the Loosiana sheriff went to.

There was a mind-boggling amount of gorgeous vegetation and various birds and wildlife. On the way back, the guide was excited to see a bald eagle. Impressive, but it is not a rare occurrence to see them at home, so the gators were my favorite takeaway.

As always, any time spent with my family is time well spent, and a gorgeous October day on a Honey Island Swamp Tour was no exception. 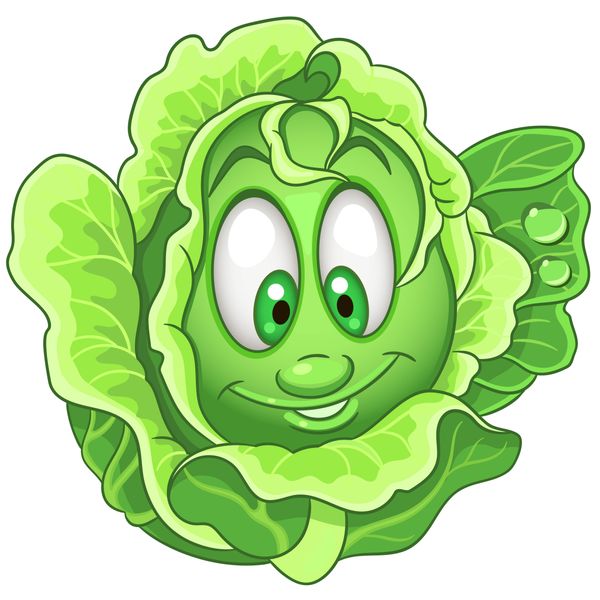